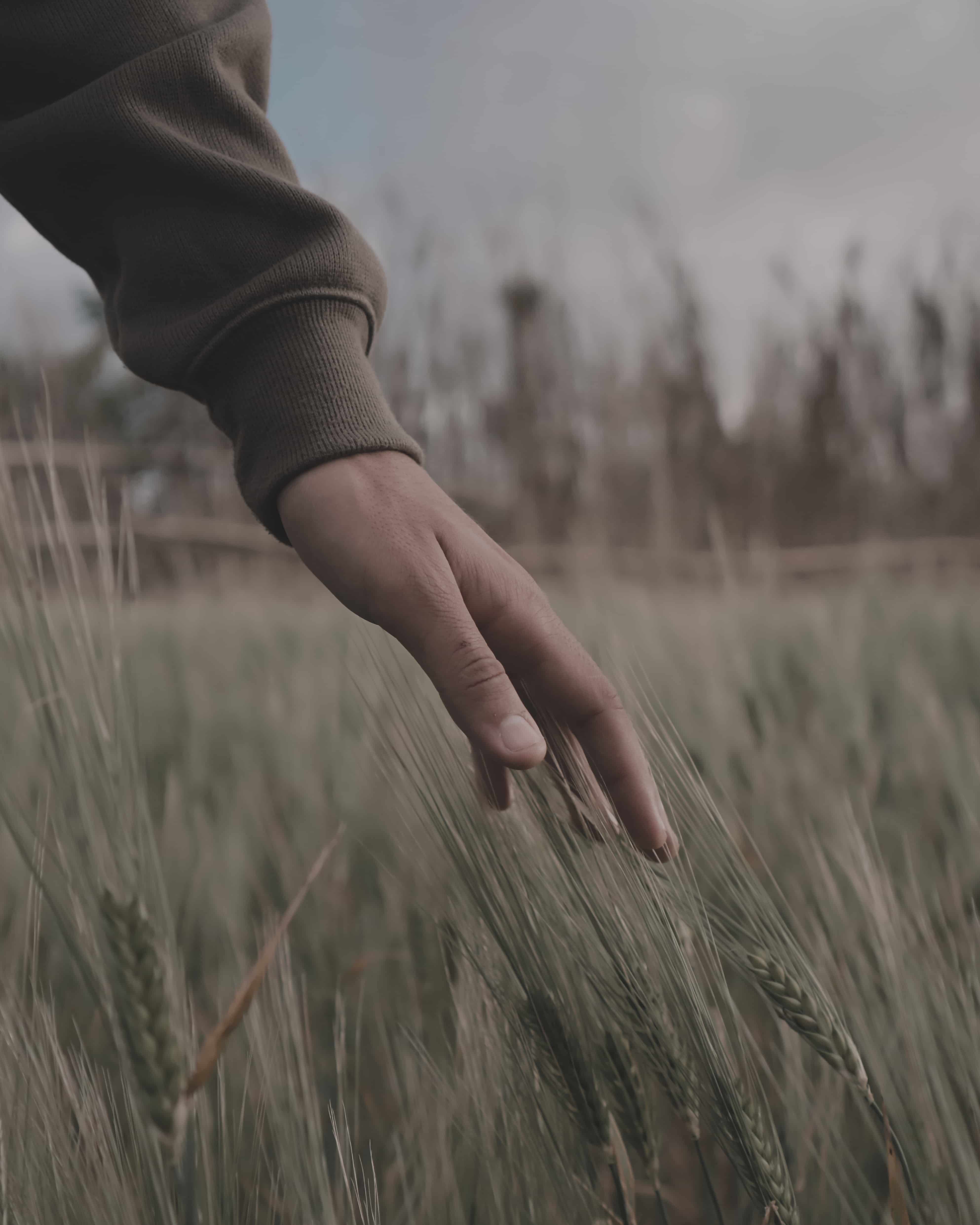 Neurofeedback For Anxiety- It Might Be The Most Effective Approach For You.

In today’s blog post, I thought I would share with you 3 examples of recent clients who have gotten great benefit from neurofeedback for their anxiety. * Please note, while I’m using these examples with permission, I have also changed some identifying information to protect privacy.

Neurofeedback For Anxiety – “No More Walking On Eggshells”

Ivan began working with me after he and his wife had gone through a bad patch. Life stress had compounded, and had taken a toll on their marriage. Despite their strong bond and deep commitment to each other, the tension at home was palpable. Adding to the stress at home was the fact that his son was on the Autistic spectrum and was prone to periodic meltdowns. Ivan told me that he found it hard to imagine what it would be like to be able to relax. Despite the fact that he is a self described “fitness freak” and daily meditator, the only way Ivan was able to keep calm was by paying attention and making constant effort.

A few weeks ago, it was time for a progress check in therapy. I asked him how he was doing. This was his reply. “I feel calm in my body. With my family, there is no more walking on eggshells. My son had a total meltdown over the weekend, and I just handled it. My body didn’t react the same way. I used to feel frightened and angry during his meltdowns, but this time it was just not upsetting physically and that made the whole thing so much easier.”

Neurofeedback For Anxiety- “My Worry Habit Has Stopped”

Jennifer was seeing me for help with her social anxiety disorder. A young woman who has a lot of strength and perseverance, she religiously pushes herself out there into the world. She works in a fairly visible position in local government and is frequently out and about town. Known for being poised, charming and well spoken, she has mastered her “stage fright”. She is adept at hiding her suffering.

The problem arose when she was home by herself. It was then that worry gripped her. She  ruminated about everything she said that day and how her colleagues took it. Her worry- filled mind tormented her, telling her that tomorrow would be the day when she would blurt out the perfectly wrong thing. She imagined how she would be exposed and rejected for good. Jennifer reported spending hours each day consumed by worry. “When I’m not talking with someone else, I’m worrying”, she explained.

But great news. At our recent check in, she shared with me that she is noticing a huge positive change. “My worry habit has stopped. It seems to be mostly gone. Sometimes I find myself thinking some of the same negative thoughts, but they are not bothering me. I don’t feel the need to fight them. It’s like the thoughts go by, but I see them for what they are- just weird random thoughts that are useless”.

Neurofeedback For Anxiety- “I’m Not Stuck On Repeat. My OCD Is Better”.

Kai has been seeing me for treatment for OCD (obsessive compulsive disorder). We began working with each other about 16 months ago in therapy. Mainly, we have been doing Cognitive Behavioral Therapy and some exposure and response prevention treatment. In this form of therapy, the client has the homework assignment of not doing the ritual that they struggle with. For example someone with a compulsive hand washing ritual would have homework requiring them to not wash their hands for a certain amount of time.

As is often the case with OCD therapy, progress has been slow and steady.  Not being able to stand to see his partner suffer, he would inadvertently hinder our by encouraging Kai to “cave” and be easy on himself. This meant “giving in to the ritual”.

In Kai’s case, his ritual was compulsive cleaning. Despite the fact that they couple had a housekeeper, when his rituals were flaring up, he would clean in the morning before work and resume cleaning when he returned home in the evening. He would put rolls of paper down on their carpet to avoid germ contamination, and he would follow his partner around with a spray bottle of bleach. This way, he could immediately prevent any germs from taking hold in their home.

Kai Progressed Slowly And Steadily- Until We Added Neurofeedback Therapy To His Treatment.

Then he took off like a rocket. After just a few sessions of adding neurofeedback for anxiety, Kai reported the following to me. “It’s lot easier for me to not do my cleaning ritual. I don’t feel driven. I’m catching myself obsessing, but even that feels different. I always have known my obsessive thoughts don’t make sense, I just felt agony if I didn’t give in the them. It’s just a little uncomfortable now. I can see through these thoughts and I don’t feel compelled to do the ritual. I’m not stuck on repeat. That’s making it much easier to do my therapy homework”.

If you would like to read more about my work with neurofeedback, read this.

If you would like to read more about my work with anxiety, read this.