Neurofeedback For ADHD- Does it Work?

Congratulations. You have decided to do something about your ADHD. Looking around for some help, you have probably come across magazine articles, TV news stories, or internet stories on the benefits of neurofeedback for ADHD. 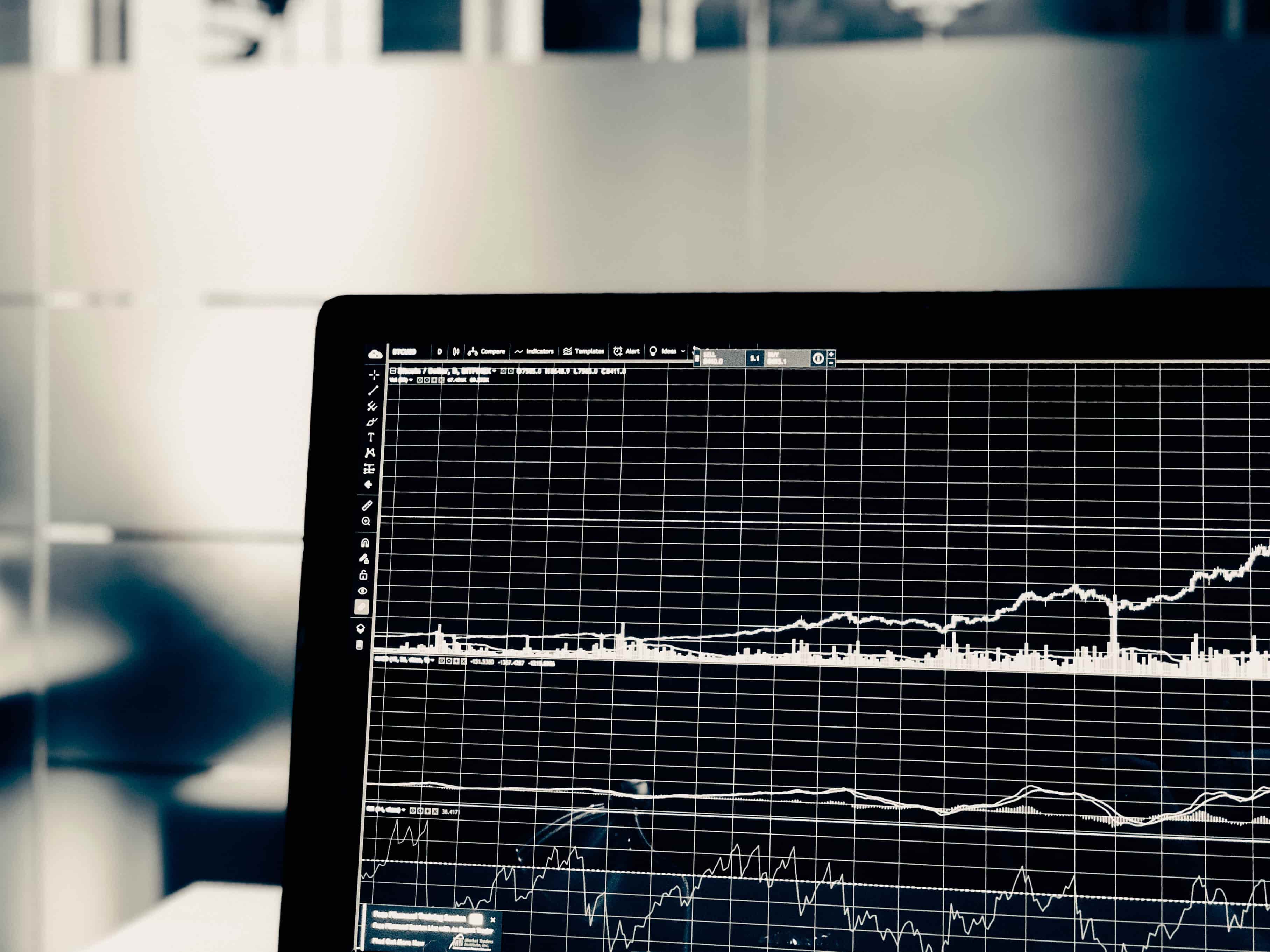 For many clients, neurofeedback brain training for ADHD symptoms is a game changer.

With Neurofeedback For ADHD, You’ve Got 3 Reasons To Be Excited

1. Neurofeedback For ADHD Works Well for Many…And They Enjoy The Training

Some clients love neurofeedback. They find it interesting and engaging. Learning about their brain and seeing it change excites them. They enjoy the training itself and see immediate positive responses. To give you a vivid example, I’d like to share with you the story of Brady. ( *Not his real name)

Brady dedicates his life to reaching his potential. Working out daily is a core habit and he prides himself in how he tweaks his exercise and diet to maximize his performance. From dawn to dusk, he works as a high level executive in Silicon Valley and has already built and sold several companies at a fairly young age. His dedication is not limited to his work life however.  He is married to an equally ambitious industrious executive here in Silicon Valley.

But Brady’s ADHD symptoms were taking a toll on his marriage and his career.

Despite his impressive skills and achievements, he would continually work very late, sometimes forgetting to come home for late dinners with his wife. With exasperation in his voice, he told me, “I space out. I fall down rabbit holes and sometimes don’t manage to climb out for hours.” Impulsivity would take over him, and he would jump at any extra work that was available. Only later would it dawn on him that he was already stretched way too thin.

His couples therapist referred him to me. Marriage therapy with his wife was stalling out and his therapist recommended that Brady get help by doing some neurofeedback for ADHD symptoms. Over the last few years, dozens of missed or forgotten dinners with his wife drove a wedge through his bond with his wife. She complained bitterly about the let downs and the broken trust. A hard working, bright and honest man, he decided it was time to clean up this part of his life.

Brady is what I call a “neurofeedback super-responder”.

What makes me call him this? It’s because, like a racehorse that has been cooped up in a barn, Brady burst forward rapidly. He had a quick, strongl response to neurofeedback, right out of the gate.

In our first neurofeedback training session, we did 6 minutes of training and paused to check in. “I feel like someone put an oxygen mask on me and suddenly I can relax because I’m getting enough air”. Then he followed that description up with another equally vivid metaphor. “You now how addicts say that their substances just make them feel normal? That’s how I feel. Like I’m suddenly o.k. Just Like everyone else.”

Neurofeedback For ADHD Was Just The Right Thing For Him

Long story short, I quickly discovered that Brady is a neurofeedback super responder. Over the first few sessions, his impulsivity vanished. The process of neurofeedback training was fun for him and he enjoyed the sessions. As we continued, he reported feeling a persistent mental focus he never had before, even compared to when he tried psychiatric drugs for ADHD. The bond with his wife strengthened as his marriage revived itself.  He became a more steady and reliable husband. He felt proud when his wife and his family told him about the positive changes they see in him.

While I see people make incredible changes all the time, his was outstanding. Neurofeedback for ADHD was exactly the right treatment for him.

2. With Neurofeedback For ADHD, You Might Avoid Psychiatric Drugs.

Many clients tell me they have turned to neurofeedback because they are wary of taking psychiatric drugs. They don’t like the way they feel when they are on them, and want to take a more natural approach.

If ADHD is hurting your relationship, read this.

Due to the recent Covid 19 public health crisis, I am expanding online and tele-therapy options for all new and returning clients. Please visit my online therapy page to learn more.